No. 9 Mine & Museum, Lansford, Pennsylvania 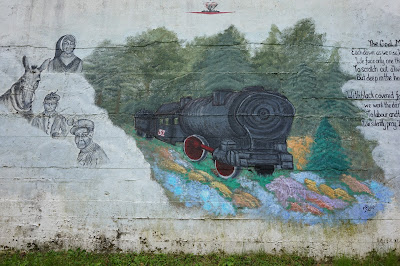 What is anthracite? Why is it so important for people today? Anthracite is a form of coal that is almost made entirely of carbon. It is much harder than other forms of coal such as bituminous, and is usually found in areas surrounding mountains or deep valleys. Its clean burning properties allow anthracite to burn longer than wood, making it appealing to use in home heating stoves. Along with being clean and long burning, anthracite is used because it has a very high energy density. Other types of coal, such as lignite or bituminous, have less carbon and more impurities. Anthracite coal has the highest carbon content, and is the cleanest type of coal to use. The mining of anthracite is vital for jobs and for use in heating systems throughout the world.

Throughout the 19th and early 20th centuries, the mine was dark, the work hard and poverty was rampant. Miners were responsible for buying their own work clothes, explosives, drills, picks, oil lamps, and any other tool they had to use in the mines. The only choice the miner and his family had for shopping was the "company store," owned by the mine owner or coal company. Prices were often greatly inflated. While the miner was reduced to near slavery, the company looked at this as a way to recoup every penny from the worker and his family. As a result, many miners were kept in perpetual debt to the company. The origin of the term "Bob-Tailed Check" is unknown. This picture is a typical "check" from the 1890s:


Anthracite coal runs in "veins" or "seams." The location and depth of seams are mapped by boring test holes from the surface before mining begins. A vertical shaft is drilled to help circulate air through the mine and has elevators for moving coal and people; a horizontal tunnel is then dug out from the shaft cutting across the coal seams, then the extraction of coal begins. 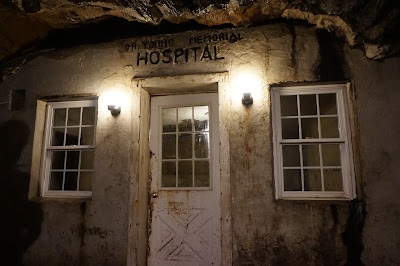 Mary G. Harris Jones (baptized 1837; died 1930), known as Mother Jones, was an Irish-born American schoolteacher and dressmaker who became a prominent organized labor representative, community organizer, and activist. She helped coordinate major strikes and co-founded the Industrial Workers of the World.
Jones worked as a teacher and dressmaker, but after her husband and four children all died of yellow fever in 1867 and her dress shop was destroyed in the Great Chicago Fire of 1871, she became an organizer for the Knights of Labor and the United Mine Workersunion. From 1897 onwards, she was known as Mother Jones. In 1902, she was called "the most dangerous woman in America" for her success in organizing mine workers and their families against the mine owners. In 1903, to protest the lax enforcement of the child labor laws in the Pennsylvania mines and silk mills, she organized a children's march from Philadelphia to the home of President Theodore Roosevelt in New York. 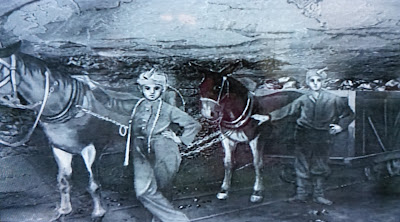 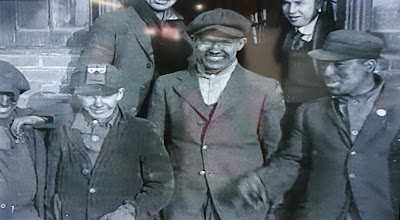 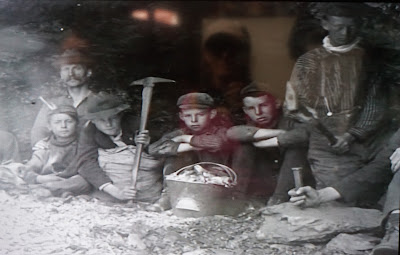 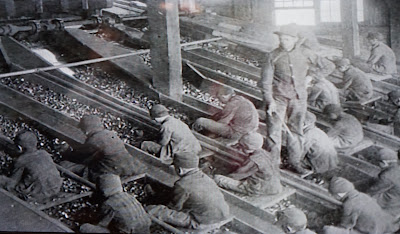 Children played a major role in the mines. From leading the donkeys to actual mining, they also sat in shafts (above picture) where they had to break coal and look for rocks to toss out. Their hands suffered getting cut up from the sharp coal. The man standing there holds a whip to keep the children from slacking off.

In 1871, this became a railroad tunnel enabling train traffic through the mountain, eliminating the need for the gravity railroad. The company then made Lansford its center of consolidated operations. 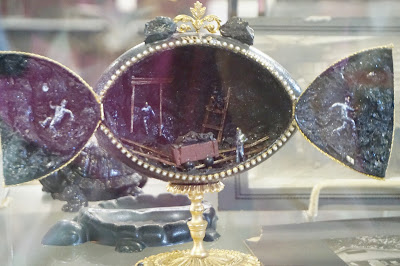 This is the 29th set from the Sanfilippo Chess Series. Each set in an original work of art and each piece is hand built from terra cotta clay, sculpted, carved and then glazed to a high fire for a permanent finish.


This is where we loaded into the train car and headed into the mine. The years noted above the mine entrance are 1855-1931. The mine was refurbished in 1931 and eventually closed in 1960. It was cold and wet down there and the floor slippery in spots. The lower levels were closed as they have filled in with water from the springs. 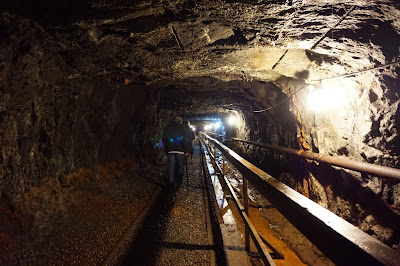 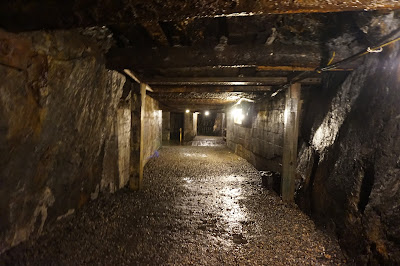 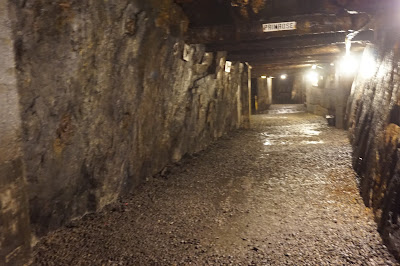 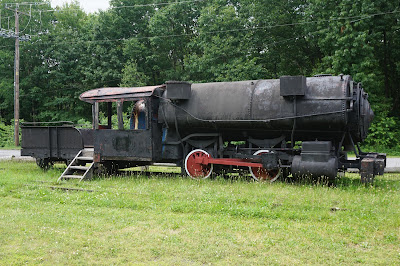