Are You Awake Yet?

September 7, 2021. We the People are waking up and taking a stand against the Deep State/Cabal. We are in a war between Good and Evil ~~ God and Satan, and God will win. Sometimes you can't tell the people the truth -- You Must Show Them. Only then will people find the will to change. This is the Great Awakening. They stole our Freedom when they rigged and stole the 2020 Election. This is the fight for our Freedom. We will win. 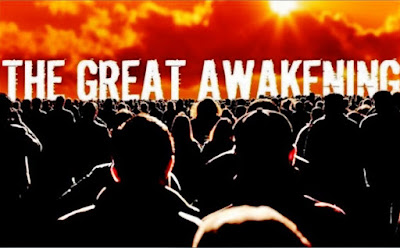 Read more »
Posted by Gayle Kerch at 9:59 PM No comments:

The Deep State's Stealing of the 2020 Election

The biggest crime of the century against the American People has just occurred ~ the stealing of the 2020 Election. The Democrats aka the Deep State have committed treason against POTUS and you and I, the American People. The steal of the election in favor of their candidate, a person who did not campaign, hid in his basement, and could not get people to his rallies, supposedly won by a larger margin than his predecessor. We all want election integrity. If we don't have honest and fair elections, this country is lost and we turn into a third world country. The Deep State people are criminals; they cheated their way into government because the people never voted for them ~~ they made it seem like they were voted in but they took our voice away by cheating and manipulating the voting machines. THE BIG LIE is the Democrat party saying there was no manipulation of the votes on November 3, 2020. 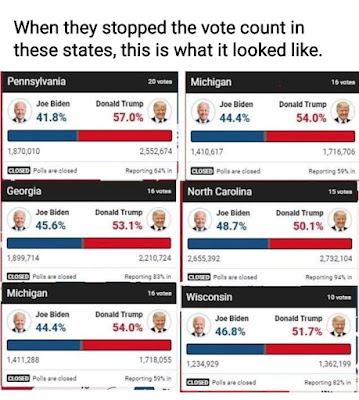 Styx River Resort is one of the resorts of Ocean Canyon Properties, and is our "home base resort." The park is off of I-10 at Hwy 64, east of Mobile, north of Robertsdale off Waterworld Road, and not too far from Pensacola, Florida, and like the name says, is on the Styx River. 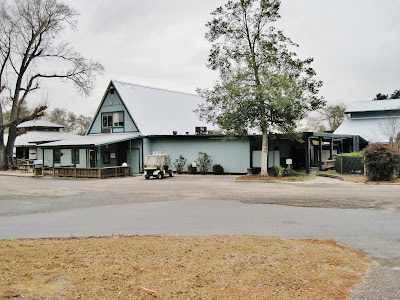 Read more »
Posted by Gayle Kerch at 7:17 PM No comments:

Abita Springs RV Resort is the third resort we have visited that is part of Ocean Canyon Resorts.  The City of Abita Springs is located north of Covington, Louisiana and hosts the Abita Brewery, the Abita Cafe, the Abita Mystery House, and many other museums in the area. They also have the Tammany Trace, a bike and walking trail that heads to Covington.  Historic Abita Springs has a tourist park, called the Pitcher Plant trail. One section goes to Covington, and then another section travels south all the way to Lake Pontchartrain. 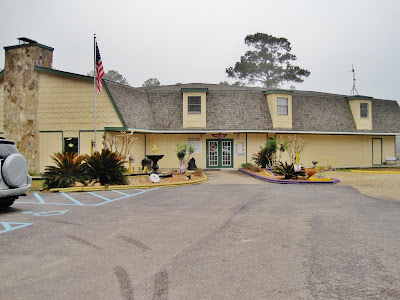 Read more »
Posted by Gayle Kerch at 7:13 PM No comments:

The Destruction of America (and the World)

I wonder if the people who put Joe Biden in office are happy with how he is running this country since he was inaugurated on January 20, 2021. He has undone all the good things that President Trump did for our country and running it into the ground. It's time to Wake Up America and realize that the Deep State is ruining our country. If you don't think so, please comment and let me know what GOOD has been done so far. Stop living in fear ~ turn off MSNBC and CNN! Be sure to click on the Blue links to read about that topic.  Our way of life is under attack and we need to fight back. Do not comply.
I created a channel on Telegram where I highlight events that are relevant to the events taking place today. If you would like to read it, please click on the link: Telegram:gaylekerch 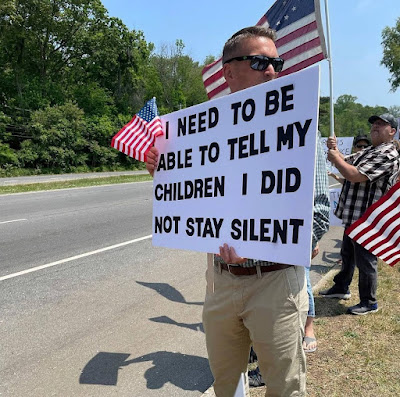 This is why I have this blog and keep it updated and will do so until we reclaim our country. How far back in history does the destruction and control begin?
Read more »
Posted by Gayle Kerch at 8:46 AM No comments:

Janet Ossebaard's The Fall of the Cabal

The Fall of the Cabal is a must see documentary series about the 1%, also referred to as the Cabal: a small group of people who run the world through their excessive wealth and power. They concocted an evil masterplan to completely dominate humanity and make us submissive… a plan in which corruption, secret services, secret societies and high treason reign supreme. They are being exposed, and their downfall is in sight. 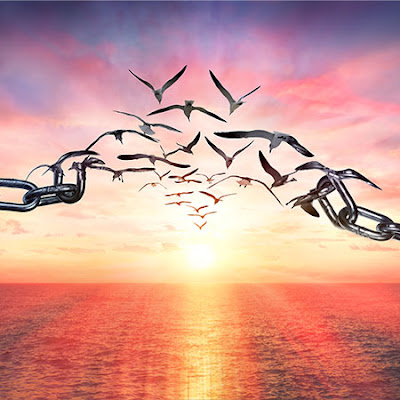 Read more »
Posted by Gayle Kerch at 8:38 PM No comments:

I don't know where I found MrTruthBomb, but his videos are enlightening and educational as they highlight different aspects of our world and how the government, cabal, and deep state players have manipulated and changed our way of life as we know it. Be prepared to get angry, but learn from what you see and hear. 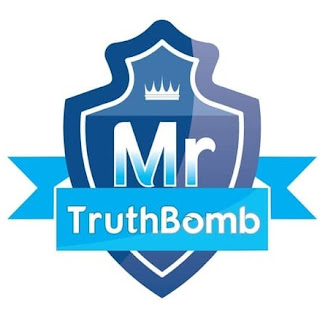 Read more »
Posted by Gayle Kerch at 5:40 PM No comments:

May 12, 2022. We are at Tres Rios in Glen Rose, Texas and will be here until October. Jim's eye doctor said there is a crease in the back of his eye and may need more surgery to fix it. Will keep this section updated.