Another quirky find from Roadside America, the Haines Shoe House was built by Mahlon Haines in 1948 as a form of advertisement. Mr. Haines was traveling by bicycle to Washington, D.C. where his mother lived, but broke down in York, Pennsylvania. He did not have any money so he started buying shoes and boots and then reselling them. His business was so lucrative that he decided to stay. To advertise his business, he built the Shoe House. He never lived in the house, but there were five stories with bedrooms, kitchen, sitting room, bathrooms which were for guests that stayed at the house. I'm trying to recall what the guide told us about the house and Mr. Haines, and I cannot recall everything she said about him. 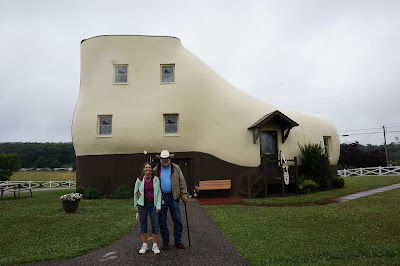 The following are pictures of the house being built. The original model had a section where cars could drive through. It has since been turned into the ice cream and museum shop. There are stairs on the inside going upstairs. 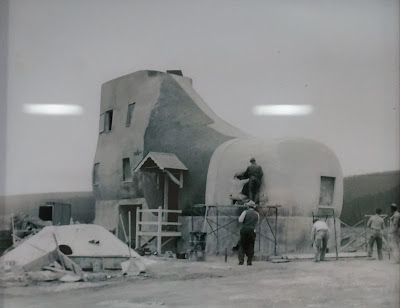 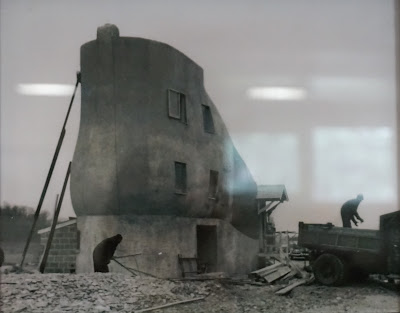 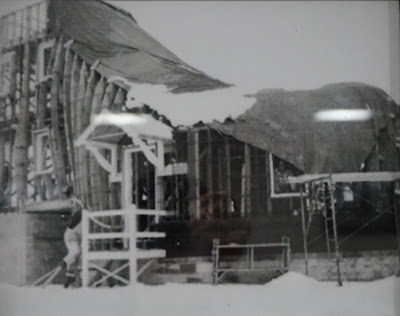 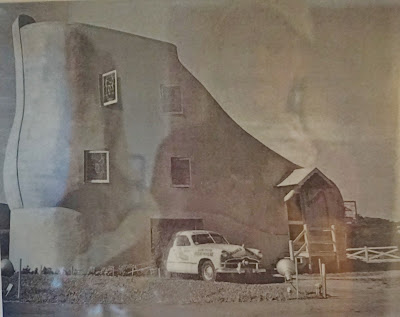 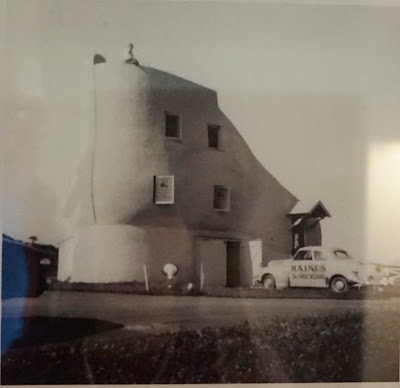 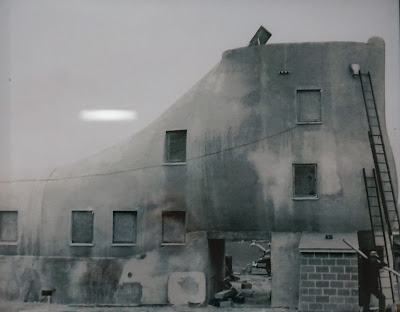 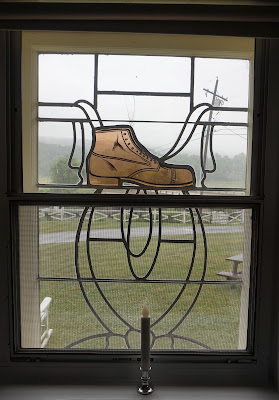 These stained glass windows are in every window in the house. 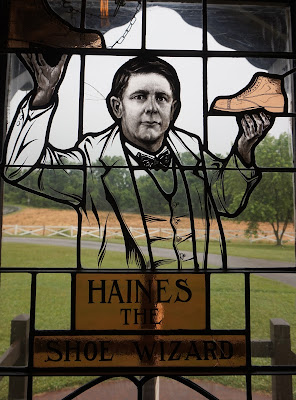 Haines named his yacht after himself -- Seniah is "Haines" spelled backwards.

They are pictured on horseback at the Wizard Ranch. 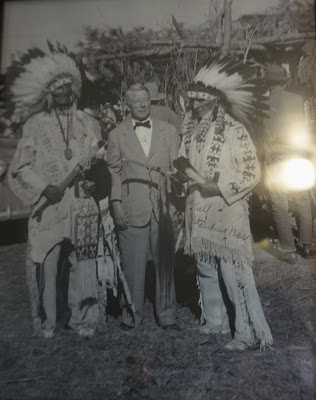 
This portable shoe stores was used by Mr. Haines as he traveled throughout the state of Pennsylvania. The body of the car is enclosed in plate glass and the shoes are displayed on three rows of shelves on either side. Fitting is done in a central aisle. The traveling store is painted in red with yellow lettering. 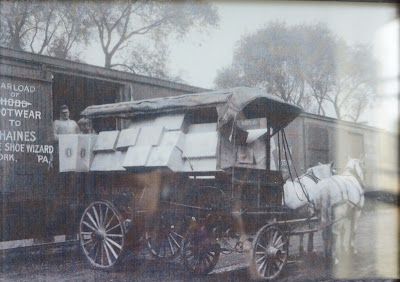 Horse drawn wagon picking up a delivery of Haines shoes via train. 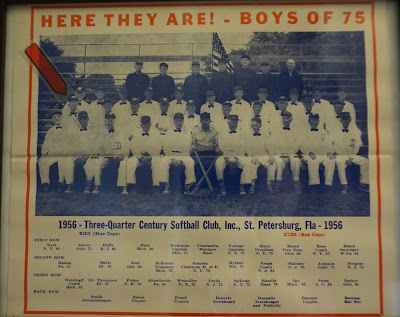 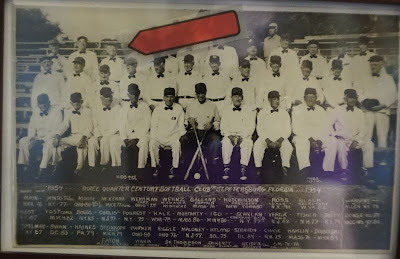 There was a resident Great Dane named "Countess" who lived in a dog shoe house at the Haines Shoe House. 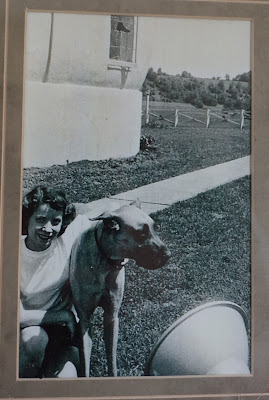 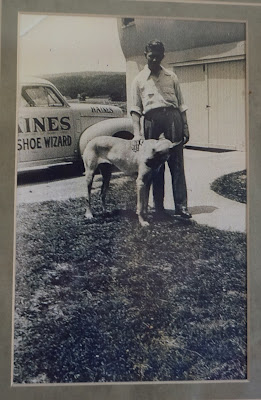 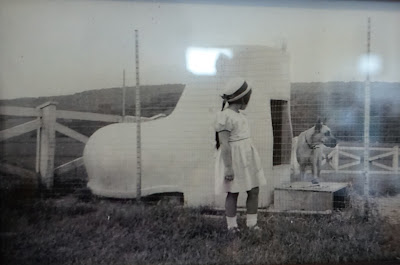 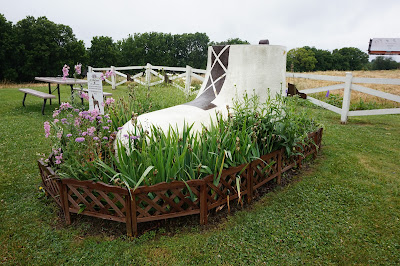 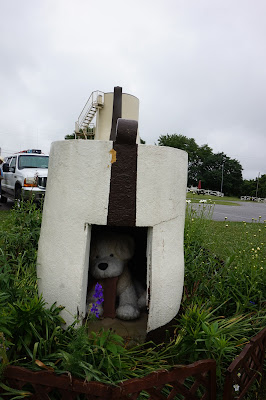 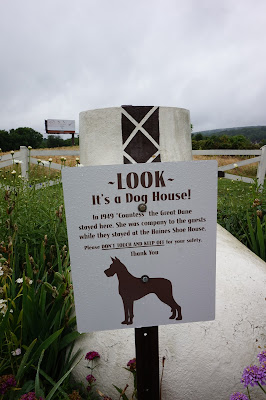 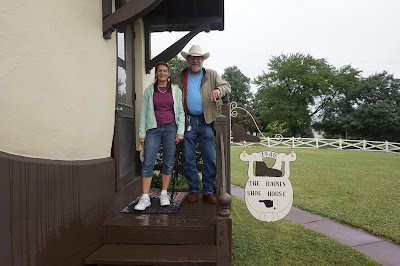 Quote for the day: "Be honest for clear conscience, be steadfast in friendship, be moderate in your bad habits. Above all -- play." ~~ Mahlon Haines