Christopher (Kit) Carson was one of the most dramatic and controversial characters of the American West. He was a trapper, scout, and rancher, officer in the United States Army, transcontinental courier and U.S. Indian agent. He was also instrumental in discovering the passageway to the Pacific Ocean. He was a rugged frontiersman who understood the ways of tribal Native America. An enigma, Carson remains to this day a revered yet misunderstood historical figure.


He was married three times, his last marriage was to Maria Josefa Jaramillo. They moved to Taos, New Mexico, into the house that these pictures show and raised seven of their eight children in it. As a guide, he helped map the Oregon Trail, and then helped map the lands west of the Rocky Mountains. He was a man of extraordinary practical intelligence: confident, decisive, and immensely skillful. Although he could not read or write he learned to speak some degree of Navajo, Apache, Comanche, Cheyenne, Arapaho, Crow, Blackfoot, Shoshone, Paiute, Tewa and Ute, and learned sign language used among Western Tribes.

Carson was portrayed as a complex and enigmatic man who participated in many of the major historical events of America's westward expansion. Carson became embroiled in one of the most dramatic evens in the history of the West - the conquering of the Navajo people at the Canyon de Chelly in Arizona.

At age 44, Carson became the Federal Indian Agent for the Moache Ute, Jicarilla Apache, and the Taos Pueblo tribes. He became one of the most effective agents in the history of US/Indian relations.  He became a Freemason. 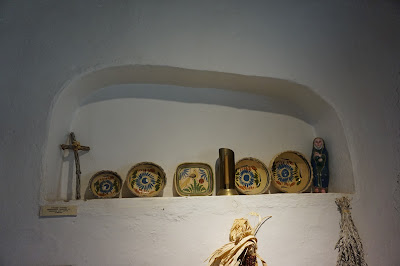 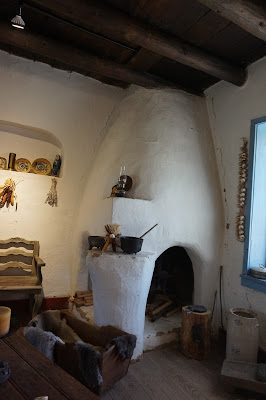 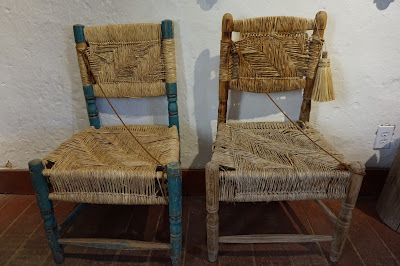 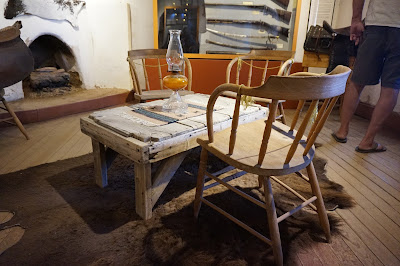 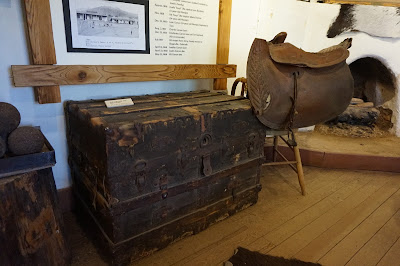 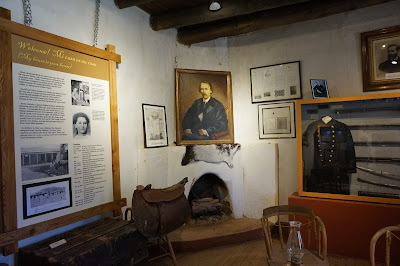 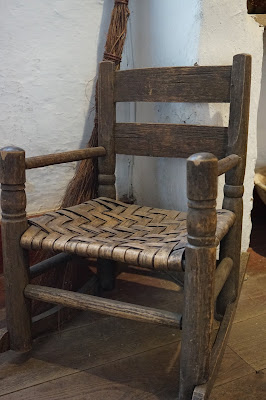 The Carson home was built in the Spanish style with thick adobe (mud) walls situated around a large courtyard. The courtyard was very important to their lives, such as cooking, gathering, and socializing. Each room had a fireplace, which provided the only heat.

The first room was smaller and was where the children slept either in small beds or on straw mats. The second room was used as a combination parlor/sleeping room . It had an exterior door to the street  so guests and family could enter. The third room was the kitchen. The fireplace was larger and covered to enable several pots to cook on the fire at the same time. There was a large window to the Courtyard to allow Josefa easy access to her outside oven and the water well. The last room was also a parlor with an entrance to the street. Carson used this room as his office after he was appointed Indian agent to the Ute people. 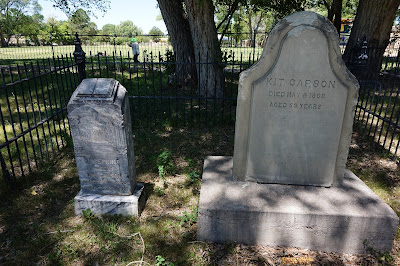 Kit Carson and Josefa are buried in the Kit Carson Memorial Cemetery located in Taos, New Mexico. There are many other citizens that are also buried in this same place.  The cemetery is located in the Taos Heritage Park.

In 1867 Carson moved his family to Boggsville, Colorado to try his hand at ranching. Things did not go well for them in Boggsville and on April 23, 1868, Josefa died at the age of 40 from complications in giving birth to their eighth child. Kid died on May 23, 1868, one month to the day after Josefa, from an aortic aneurism. He was 58 years old.  Shortly after their deaths their bodies were moved, according to their wishes, to Taos where they are buried next to each other in a field not far from their Taos home.