The true story of Smokey the Bear took place in Capitan, New Mexico.  Smokey was a small black bear who survived a fire in the Capitan Mountains and became the world's most well-known bear.  It is the birthplace and burial site of Smokey the Bear.  Smokey's story is factual although it might appear to be fictional.  In May 1950 a fire started in the Capitan Mountains, from a carelessly discarded cigarette butt. 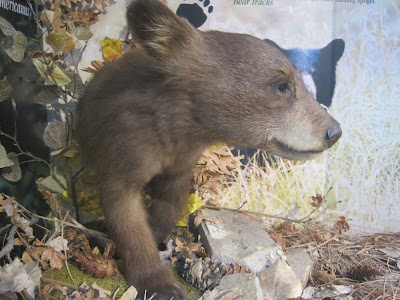 This fire destroyed 17,000 acres of forest and grasslands.  On May 9 a fire crew brought a badly singed bear cub into the fire camp.  It was found clinging to the side of a burnt pine tree.  He was badly burned about the buttocks and feet, he was given the name "Hotfoot," a moniker soon to be changed to Smokey Bear. He was tended to at the fire camp, then flown by Game Warden Ray Bell to the veterinary hospital in Santa Fe. Bell later kept Smokey in his home, where, it is said, he was a "mite domineering" with the other family pets and also somewhat of a ham.

Prior to the discovery of Smokey the Bear, the Forest Service authorized the use of a poster depicting Smokey the Bear.  Upon Smokey's recovery in Santa Fe, he was flown to Washington, D.C. at his permanent home at the National Zoo where millions visited him.  A study was made of school children using familiar slogans to be finished when only the words were given.  with "ONLY YOU" more children were able to complete "CAN PREVENT FOREST FIRES" than any other motto presented. 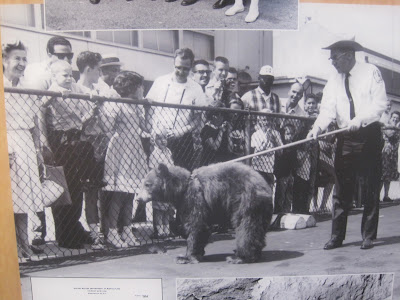 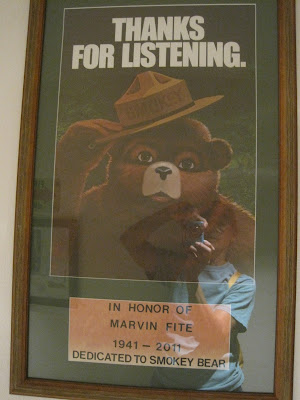 In 1956 a Smokey Bear Club was formed in Capitan.  A museum was constructed to commemorate Smokey the Bear and opened to the public in 1960 with free admission. Smokey died in 1976 and his body was returned to Capitan.  He now rests in a small park in the heart of the Village of Capitan and in the shadows of the mountains where it all began. 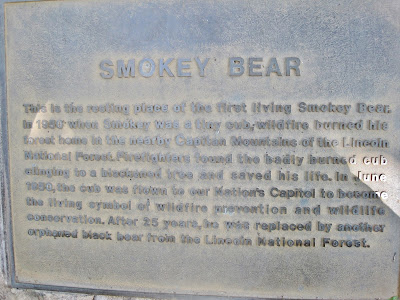 "This is the resting place of the first living Smokey Bear. In 1950 when Smokey was a tiny cub, wildfire burned his forest home in the nearby Capitan Mountains of the Lincoln National Forest. Firefighters found the badly burned cub clinging to a blackened tree and saved his life. In June 1950, the cub was flown to our Nation's Capitol to become the living symbol of wildfire prevention and wildfire conservation. After 25 years, he was replaced by another orphaned black bear from the Lincoln National Forest." 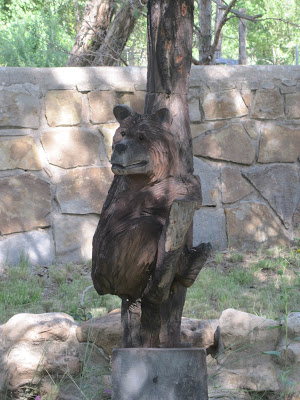 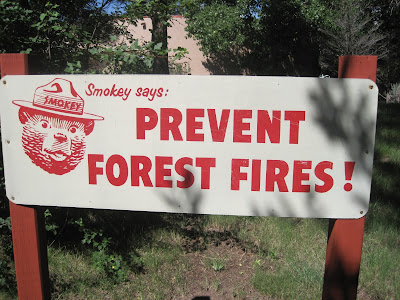