Just after we got to Styx River we met up with Lavon Greathouse, a fellow Amazonian who we met last year (2012) while working there.  He just so happens to live in Robertsdale, Alabama, about 10 miles south of Styx River, our home base resort for Ocean Canyon Properties.  He drove us to the National Naval Aviation Museum one day where we spent a good part of the day.  What a fascinating place - it has airplanes and helicopters from WWI to the present. 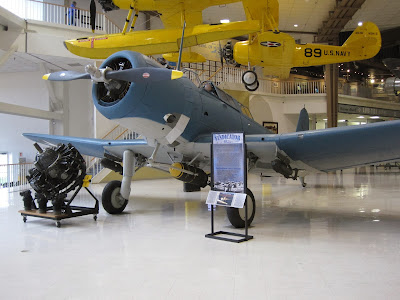 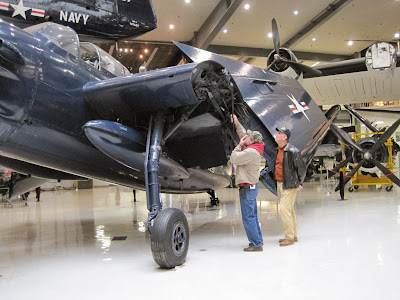 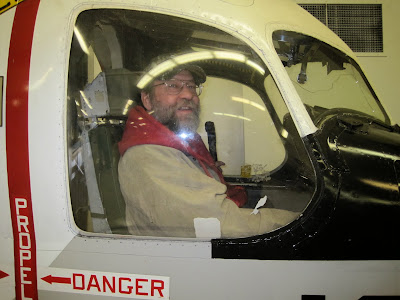 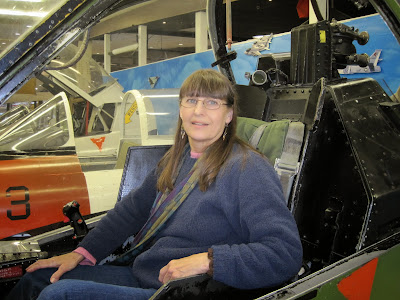 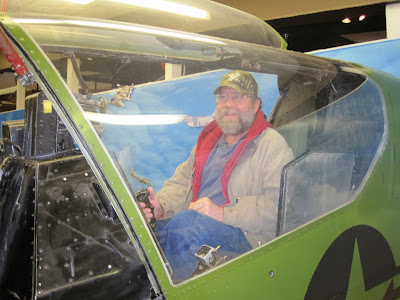 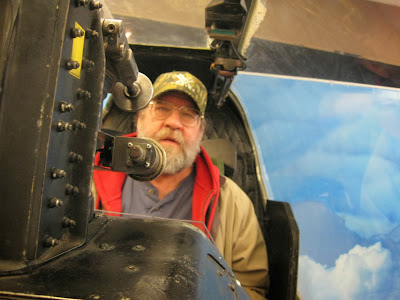 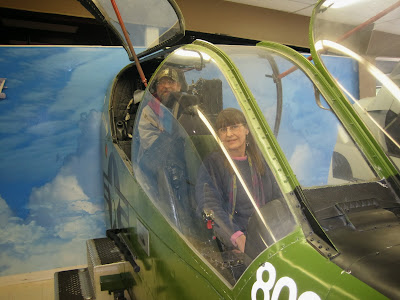 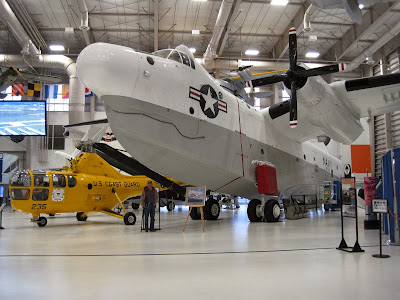 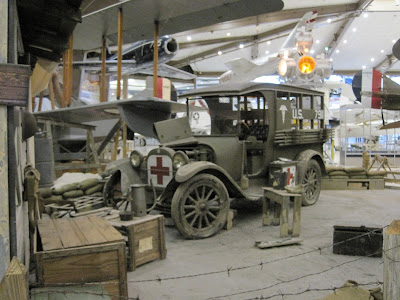 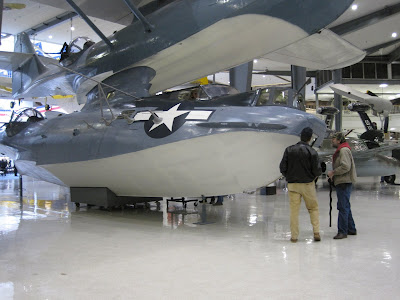 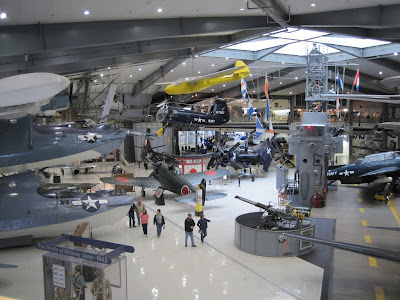 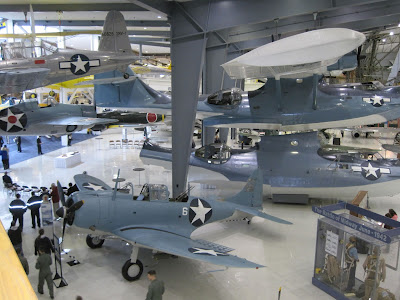 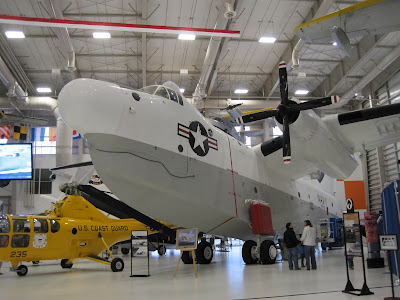 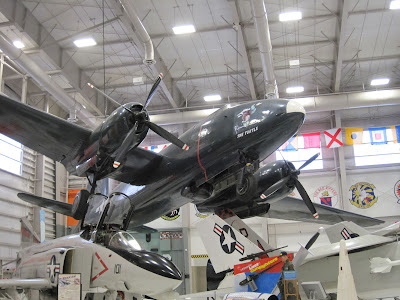 Lavon is a Veteran who was commissioned on the USS Saratoga, a Navy Super Carrier. Primarily an east coast carrier during her service, deploying to the Atlantic and Mediterranean, the Saratoga made one combat deployment during the Vietnam War, launching strikes in Southeast Asia in 1972-1973. 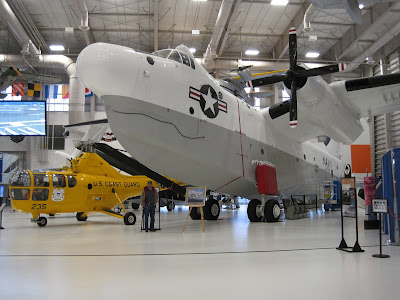 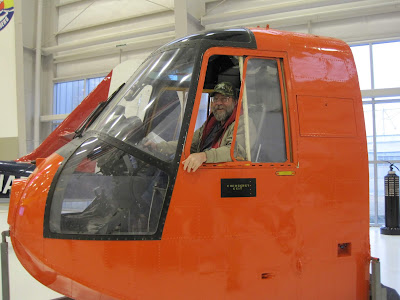 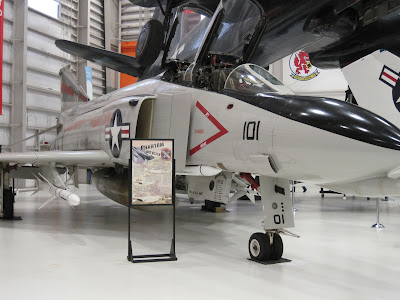