The Tin Can Tourists were organized at Desoto Park, Tampa, Florida, in 1919. They received the official state charter a year later. The group's stated objective was “to unite fraternally all auto-campers”. Their guiding principles were clean camps, friendliness among campers, decent behavior and to secure plenty of clean, wholesome entertainment for those in camp. The group known for the soldered tin can on their radiator caps grew rapidly during the twenties and thirties. Members could be inducted fellow campers through an initiation process that taught the prospective member the secret handshake, sign, and password. After singing the official song “The More We Get Together” the trailerite was an official member of the Tin Can Tourists of the World.


Summer reunions were held at various Midwest locations, with Traverse City, Michigan serving as a primary host city. The club spent winters at Desoto Park until 1924.  The group faced membership declines due to combination of factors, (1) a schism with in the ranks and the formation of ATA, the Automobile Tourists Association, (2) an economic recession in 1939 that greatly diminished the number of trailer manufactures, and (3) the onset of World War II. Winter Convention photograph depict a much smaller group in 1948 at Tampa. The original groups “Swan Song” convention was held in Eustis, Florida in 1968. By the mid-80’s the club was no longer in existence in any form.

In 1998, Forrest and Jeri Bone renewed the club as an all make and model vintage trailer and motor coach club. The renewal gathering was held at Camp Dearborn, Milford, Michigan. To read more of TCT's history and to see pictures from the beginning, you can click this link to find out more.

Jim & I joined the Tin Can Tourists over 10 years ago and have attended a few of their rallies. The last rally we attended was in 2013 here at Sertoma Youth Ranch. Since we were already in Florida this year, we decided to attend again.

This year was their 98th Anniversary and in two more years will celebrate their 100th Centennial Anniversary.  We will definitely be here for that, and may be here next year as well to witness the debut of a deceased long time TCT member whose trailer is being restored.


One of the people who turned us on to Workamping was John "Canner" Culp. Jack had a 1946 Westcraft that he lived in. The Westcraft was purchased by Jack's parents and he traveled and lived in it.

After he passed away the trailer was donated to the RV Hall of Fame in Elkhart, Indiana, but they did not keep it up and it was in turn put up for auction to the Tin Can Tourists.  Our friend Bill Mars won the bid and is now restoring the trailer for his daughter, who will be here next year for its debut.

There are many vintage trailers, as well as Airstreams, Casitas, Shastas, old VW Wagons, motorhomes, horse trailers. I put some pictures of the trailers that were here this year, so I hope you enjoy the pictures. 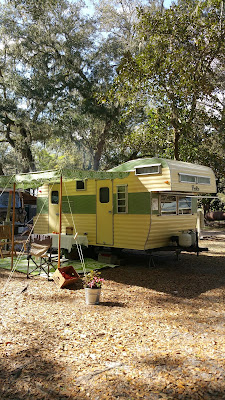 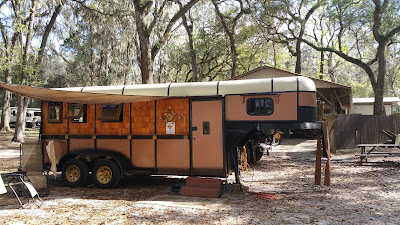 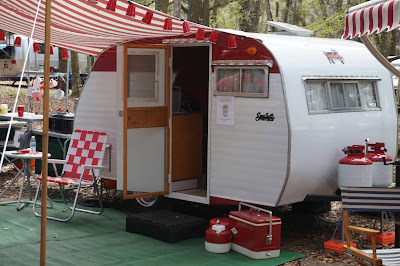 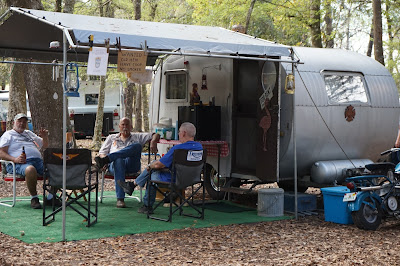 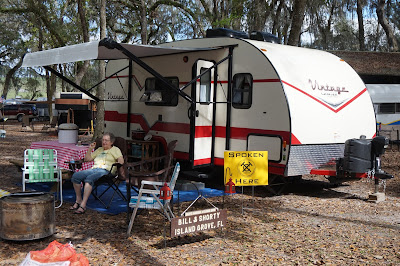 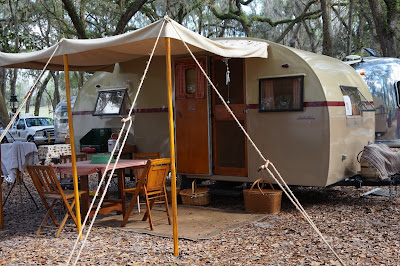 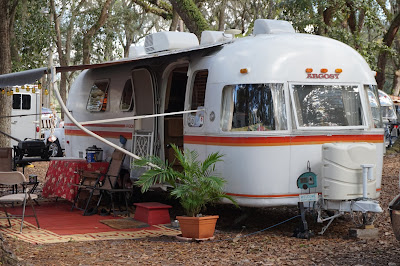 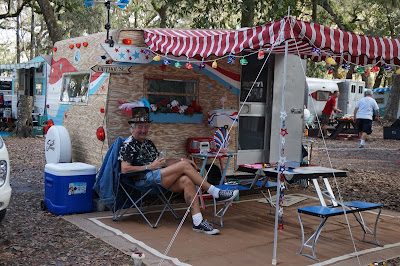 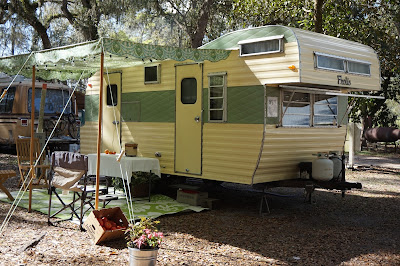 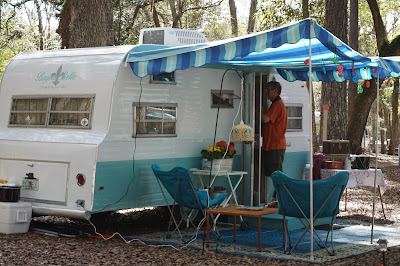 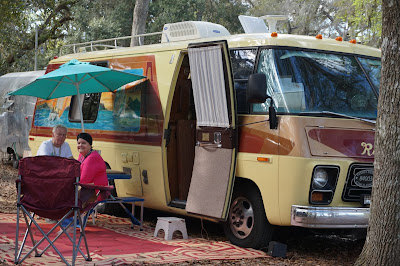 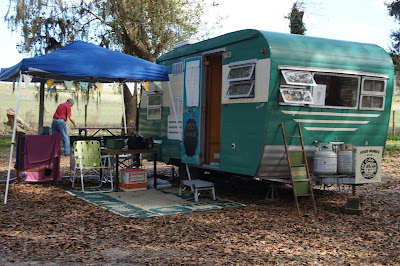 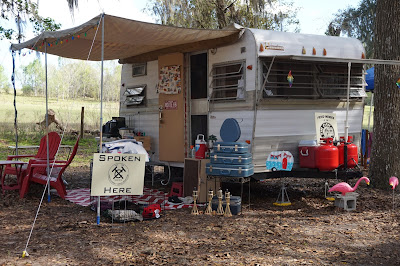 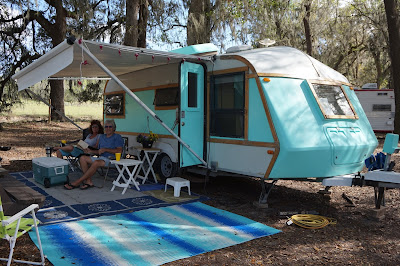 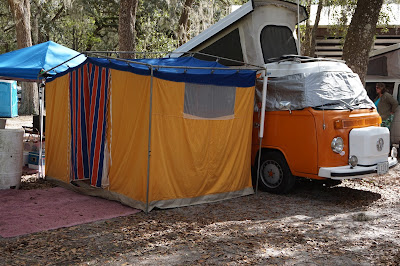 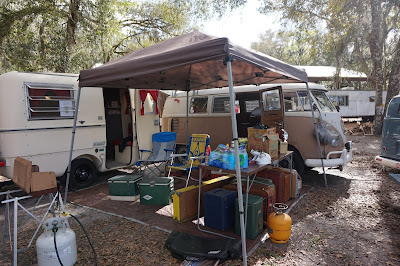 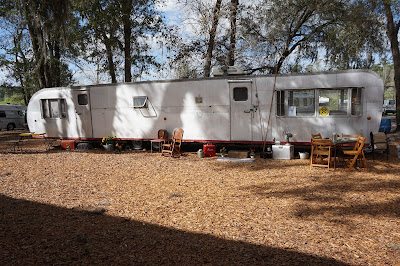 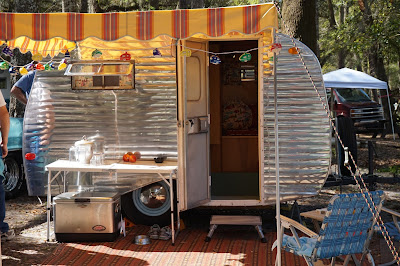 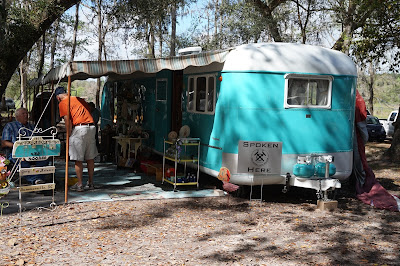 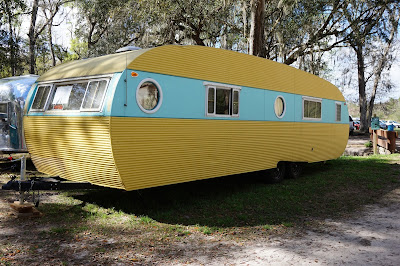 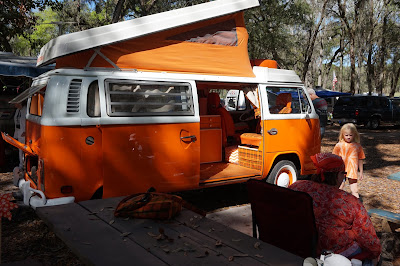 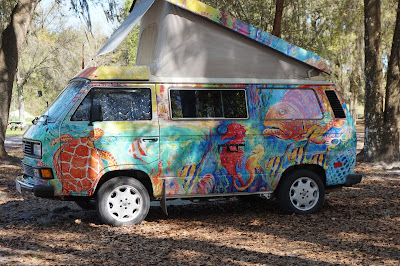 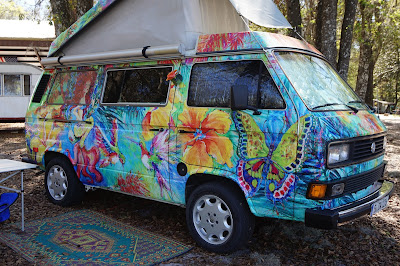 There were also some vintage automobiles, which are still used to tow their trailers. 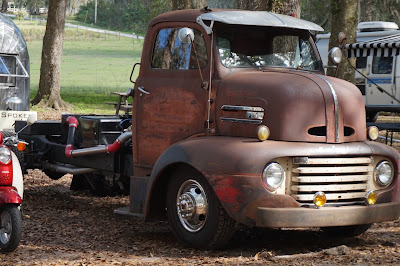 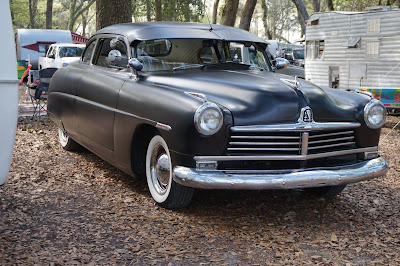 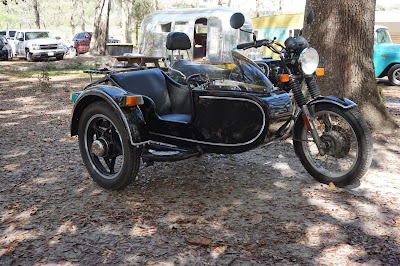 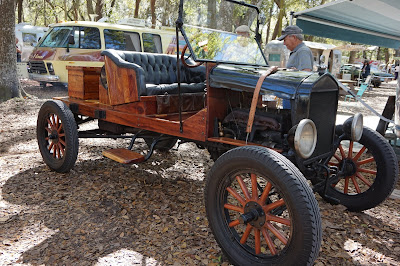